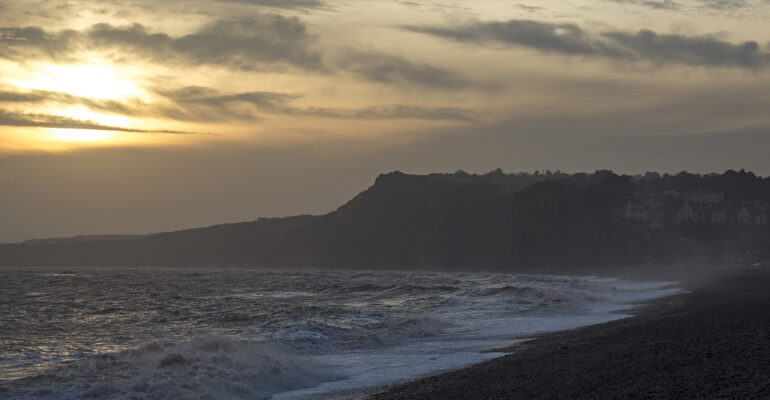 PACCo is a partnership project focussing on two pilot sites: the lower Otter Valley, East Devon, England and the Saâne Valley in Normandy, France. Find out about all the partner organisations below. 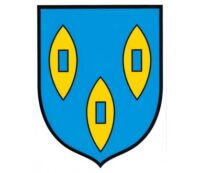 The Environment Agency (EA) is responsible for the protection and management of rivers, lakes and TCWs to six
miles offshore in England. Its role is to balance the needs of the environment with the needs of those that use it. The EA works to address risks and opportunities posed by a changing climate through the Government’s Climate Ready Programme. It has major roles and experience in managing the impacts of climate change through responsibilities for the water and wetland environment and as an adviser in the land-use planning system. The Environment Agency is in a unique position to help advise others on adaptation, and to work on behalf of others to understand the evidence and tools needed to make well informed decisions. Limiting climate change and adapting to its impacts is a corporate priority. The organisation works with many organisations on climate adaptation and produces the national risk assessment and adaptation programme under the Climate Change Act. It works with Defra, the Met Office and other public bodies to develop climate change predictions for the UK. The UK Climate Prediction published in November 2018 provides the most up to date and authoritative assessment of how the UK climate is expected to change. As Lead Partner within PACCo the EA will be involved in all Work packages.

Defra is the UK Government department responsible for safeguarding the natural environment, supporting the UK’s food and farming industry, and sustaining a thriving rural economy. Defra is a ministerial department supported by 33 agencies and public bodies, including the Environment Agency. Defra has produced the UK National Climate Adaptation Programme and Strategy, with which the PACCo project is closely aligned. The 25 Year Environment Plan, another Defra initiative, also sets out how to mitigate and adapt to climate change. Defra’s will be involved with finance related tasks such as: paying partners eligible Interreg grant each claim; preparing budget modifications (if required); identifying financial risks and reporting on expenditure against budget. DEFRA will also be involved in dissemination actions across the project. 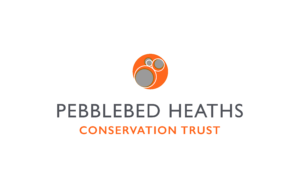 Created in 2006, EDPHCT manages the habitat and visitors of the Otter Estuary (33 ha; 200K visitors/year) and the East Devon Pebblebed Heaths (1,000 ha; 1.9 million visitors/year). EDPHCT is widely respected as a leader in environmental management and manages one of the UK’s most important wildlife conservation sites. In PACCo EDPCT will be working across all work packages. It will use its knowledge and experience of working with local organisations and communities to deliver habitat creation (including monitoring and evaluation) and to facilitate socio-economic adaptation to environmental change e.g. improving visitor, recreation and business facilities and delivering education programmes.

Acting with various partners, the CDL is involved in studies and action programmes, in favour of a sustainable management of coastlines contributing to the adaptation to climate change (at European level, including as part of Branch, Leonardo and LiCCo). In France, the CDL launched Adapto, a programme to showcase innovative approaches to an integrated management of the coastline. Experimental solutions are currently under way at some ten sites representing the range of coastal territories across France. In Normandy, following on from the LiCCo project, the CDL supports the territory’s stakeholders working on operational strategies to adapt to the climate change. Since 2012, the CDL has facilitated and coordinated the lower Saâne valley territorial project in conjunction with local stakeholders, state departments, local authorities and users involved in the project. The CDL is the principal PACCo French partner, in charge of coordination and administrative monitoring of the Interreg project. The CDL will be involved in all work packages.

Communauté de Communes (Grouping of municipalities) has a tourist information office in the municipality of Quiberville, attached to the Terroir de Caux Tourist Office (TIO). The municipality is linked to the Saâne territorial project working group via the Communauté de Communes, under the terms of its tourism policy, its jurisdiction over land use planning and its involvement in flood protection. Jurisdiction also covers water and sanitation services that have been formerly managed by different syndicates. Communauté de Communes wishes to see sustainable land management, declines in the environmental quality of the lower Saâne river valley reversed. The role of the Communauté de Communes will be to manage an operation improving the sanitation systems in the lower valley by offering to replace individual sanitation systems, which are the cause of pollution to the environment, with an efficient collective sanitation network and a waste water treatment plant free of any impact on the quality of the Saâne water. 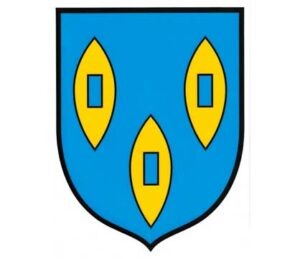 Quiberville is a coastal town exposed to flooding, submersion and a receding coastline. To reduce the impact of
these phenomena on economic activities, population and habitats, Quiberville has a program of defence against the sea, including the installation of groynes and pebble beach nourishment. The local policy is to anticipate and adapt
to climate change. The aim is to reduce the number of assets at risk and avoid costly rehabilitation works after such events. Many usages and economic assets are directly at risk making the area vulnerable. Quiberville will actively contribute to the project on the preservation of the area’s socio-economic use and the adaptation to climate change. Quiberville will therefore advocate strategic adaptation measures and the implementation of methods to relocate such assets as the Saâne campsite or the lower Otter cricket field.